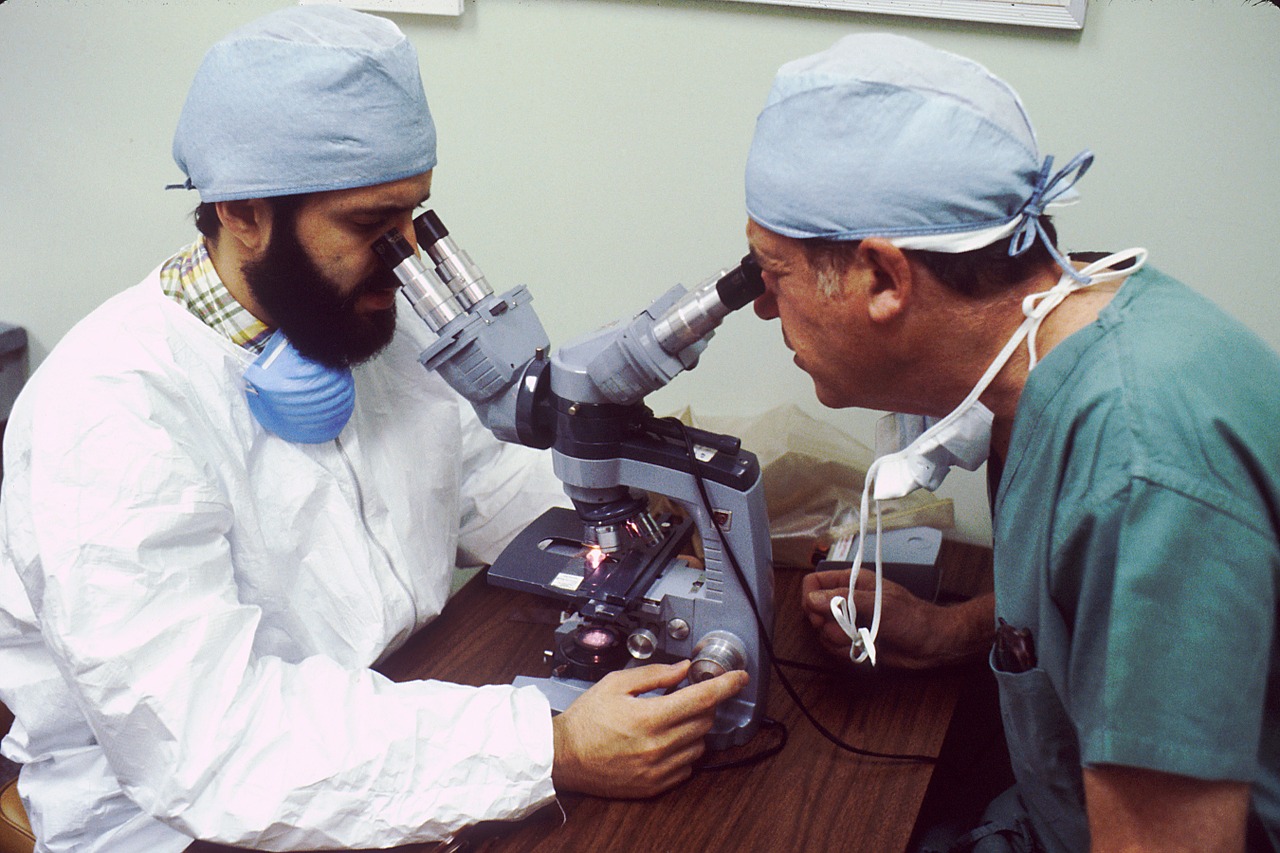 Humans Can Regenerate?… Once upon a time, I thought that innovations and discoveries didn’t come from communist, socialist, or any system that wasn’t capitalist.

I’ve had a lot of stupid beliefs in my time while refusing to believe documented reports because they went against my beliefs. This is called the scientific approach by skeptics and stupidity by most others.

You and I can be wrong. But it’s better to be open-minded and wrong occasionally than close our minds and be wrong permanently.

Our blog and GTCC (GreenTeaCoffeeClub.com) was created to help explore what we don’t believe in because:

Progress is about changing our core beliefs to include new possibilities…

Eventually, these new beliefs will be questioned and replaced too.

Just because, a new explanation works better than earlier explanations, doesn’t mean that innovation and understanding have ended. It just means we have gone further and should keep looking to discover our next improvement.

This video is a Wowser! It is in Russian and translated as it goes. The written substantiations are in Russian too. We will share what we can find or summaries in English.

“Medicine Beyond” is full of mind-bending information that substantiates our ability to go far beyond the limiting beliefs of mainstream monopoly providers and their cadre of protectors and promoters of all things that profit the uber-rich and the status quo they depend on.

Humans Can Regenerate And Repair?

Note: This YouTube Video Translation Runs About 2 Hours… Use the little cogwheel in the bottom right-hand corner of the video to set speed. Test 1.5x first. Most people find it easy to listen at that speed and you may 2x comfortable later. Bookmark this page and you

“Dr. Gariaev’s work is absolutely revolutionary, and I predict will completely replace our conventional understanding of genetics.

The repercussions of this understanding have far-reaching implications on our lives and the future of our world.

According to Dr. Gariaev, we now have the scientific understanding to extend our lives to 1000 years and beyond and in perfect health.

By that I don’t mean theoretically, but that you could go see him today if you wanted to achieve this lifespan. In one experiment, he was able to successfully regrow damaged organs in animals within only a few days.

In another experiment, a woman’s teeth regrew as a side effect of an unrelated treatment.

Other subjects we touched upon were extraterrestrial races, genetically engineered foods, the Gulf of Mexico oil spill, and why it’s important to choose our friends and relationship partners wisely. This is one of those conversations that you don’t want to miss.”

Salamanders can regrow entire limbs and regenerate parts of major organs, an ability that relies on their immune systems, research now shows.

“We can look to salamanders as a template of what perfect regeneration looks like,” lead study author James Godwin said in a statement. “We need to know exactly what salamanders do and how they do it well, so we can reverse-engineer that into human therapies,” added Goodwin, of the Australian Regenerative Medicine Institute (ARMI) at Monash University in Melbourne…”

Which way are we better off?

Should we look at possibilities and declare them impossible; because that’s what we were taught?

Or think “What If?” and go forward from there?

We will always be taught things that are wrong. We cannot perfect what we are taught as long as there is progress.

Unfortunately, those who taught us the wrong things will defend and claim “Wrong is Right!” rather than question their own beliefs…

The defenders are rarely evil, although their actions may be evil and vicious beyond imagination. They are people whose ignorance is exceeded only by their arrogance.

It’s not so much their pride in themselves that is the problem.

The problem is they don’t understand the incredible wisdom and innovation that springs from people who the authority does not consider qualified and who are tearing down the Temples of Sacred Beliefs that the High Priests of Authority Mistake as Laws of the Universe.

Our Salamander story is about Mindset. If our mindset guides us into questioning, seeking innovations, and ways to test new ideas, how does that affect the rest of the world?

Our Mindset is a miracle and miracles are a threat to anyone with a vested interest to anyone who makes their living from the status quo; Monopolies, Cartels, Bureaucrats, and the infrastructures that support and maintain them.

Google, Facebook, Televisions Stations, Blogs, and even Charities receive large sums from advertisers who profit from creating and defending profit producing opportunities by creating misery for the world. They leap to the defense of the status quo.

We encourage you to explore your own abilities and to honor the gifts of others as well.

Arrogance is not thinking highly of yourself. Arrogance is assuming that others are beneath you.

Most of the uber-rich are arrogant. There are a few who are not. We cannot think of any group as a whole without descending into the same trap as the arrogant.

We all are better and worse at different things and no one is superior to all or even most.

Humans Can Regenerate Too… Today… Now!

The methods aren’t perfect. Research and experimentation is ongoing.

One of the most promising areas is our own stem cells… Not those from someone else. The ones we have in our body that are not living up to their potential.

We’ll explore them in other posts.

But stop and think. You cut yourself and your body heals the skin. You can grow more brain cells. Your liver can grow more tissue.

Medical schools taught these things were impossible. They did concede that our bodies would heal small cuts.

Humans Can Regenerate… And those willing to explore the limits of our knowledge can help.

Support Health Freedom, Healing Each Other, and the Steps We Can Take to Reverse Aging…

Over coffee and tea, join us as we explore the unknown worlds of what may be.

Hi, this is one of the co-founders of GTCC, Don Winfield. If you are not on our mailing list; take your first step and join our club for Health Freedom, Healing, Age Reversal and Innovating Mavericks now. Click the link to sign up on our homepage:

If you don’t want to miss out on our list, go ahead and sign up.  You will immediately be taken to the next page to learn about How $100,000,000.00+ of research provides a simple boost to a health habit you already have; but, do not use to full potential yet…

The problems are worldwide. The medical cartels, monopolies, and political elite are pushing to make other countries as bad as the US.

There have got to be better solutions than monopolies protected and promoted by political elites.

We are Part of the Solution to Monopoly Power: GreenTeaCoffeeClub.com